Waste Sorting is the New Trend? How Hotels are Becoming Smarter About Waste and Their Staff.

“What kind of garbage are you?” – This was the most frequent question people asked each other during last week and waste sorting has become the most popular topic among Shanghainese people.

As shanghai started a mandatory garbage sorting system from 1st July, the strictest Shanghai Household Waste Management Regulation has pushed all kinds of industries to make huge efforts to comply with the new rules. There is no exception for the Hotel industry which is facing big challenges as hotels produce more rubbish than shopping malls and other sites. On the first day of the implementation, the first rectification notice was issued to a luxury hotel in Jing’an district by the Shanghai Urban Management and Law Enforcement Bureau. The garbage bins at the hotel were not meeting any of the requirements. There were no signs, napkins were found in the recyclable trash and the bins had no covers, which were all against the new regulations. The Bureau has ordered the hotel to fix the problems immediately or face a fine. Read more on S.J.Grand and SHINE.

Under these strict regulations and all-round inspections, some hotels have already fully prepared and organized employee training. For example, one hotel in Fengxian district not only put different kinds of garbage bins outside of the hotel but also changed the original trashcan into a dual trash can. Besides, Greenland Hotel, Huazhu Hotel and Metropolo Hotel already held publicity activities and knowledge training for their staff to strengthen their skills to process different kinds of garbage. Read more on Sohu (Chinese).

Challenges to Throw the Garbage

So far, most Shanghai residents realize the importance of waste sorting and are attempting to follow the new rules. However, it is still quite difficult for them to get used to the new measurement. According to the new regulations, waste should now be sorted into 4 categories: household food waste, hazardous waste, recyclable waste and residual waste. The majority of people lack the knowledge of the garbage classification and some of the waste is also tricky to be considered which category they are in. For example, once you finish eating lunch, do you know how to correctly throw the garbage in this picture? Read more on S.J.Grand.

Recently, more and more games and toys are exploring fun ways to obtain garbage knowledge, which are gaining in popularity among young people. There are many Wechat garbage-sorting games on mobile and it is more effective than traditional learning. VR games also attract people’s attention immediately. Players wearing VR equipment could see four different kinds of garbage bins in front of them, and they throw different kinds of trash into the correct bucket to score. Read more on Xinhuanet.

As the new waste sorting regulation started in Shanghai, other cities will also follow the trend in the coming months. Therefore, it is a huge challenge for all of us to increase our awareness and knowledge of garbage classification. In terms of the hotel industry, companies need to step up efforts to adapt to new rules and staff training. Instead of the traditional staff training, some more interesting forms of training could be used, such as online gamification training platforms. People would also prefer and be in a great need of those gamification ways to learn garbage sorting, which makes it fun and interesting.

(All photos credited to Sohu.com) 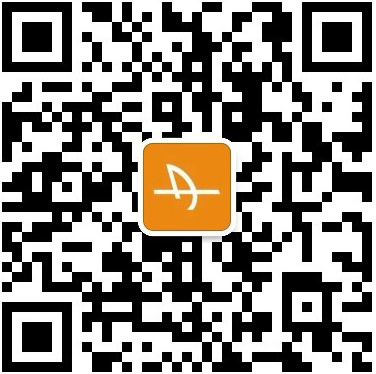